Vietnam, a country nestled in the southern part of Eastern Asia is known for its peaceful and serene environ. Once haunted by the bloodshed and strife of Vietnam War, today, the streets of the country are buzzing with youthful energy, mopeds zooming through the roads, floating markets and paddy fields adding to its overall charms. Oozing overwhelming natural beauty and rich heritage, the country takes you on a journey of ancient architecture and its vibrant culture. Vietnam is a Southeast Asian country on the South China Sea known for its beaches, rivers, Buddhist pagodas and bustling cities. Hanoi, the capital, pays homage to the nation’s iconic Communist-era leader, Ho Chi Minh, via a huge marble mausoleum. Ho Chi Minh City (formerly Saigon) has French colonial landmarks, plus Vietnamese War history museums and the Củ Chi tunnels, used by Viet Cong soldiers.

Best time to visit - there is no particular time that can be described as best time to visit the country. Vietnam experiences great variation when it comes to weather condition from north to south.
April - September (Summers in North, Monsoon in South)
July - October (Monsoon)
November - April (Summers in South and Winetrs in North) 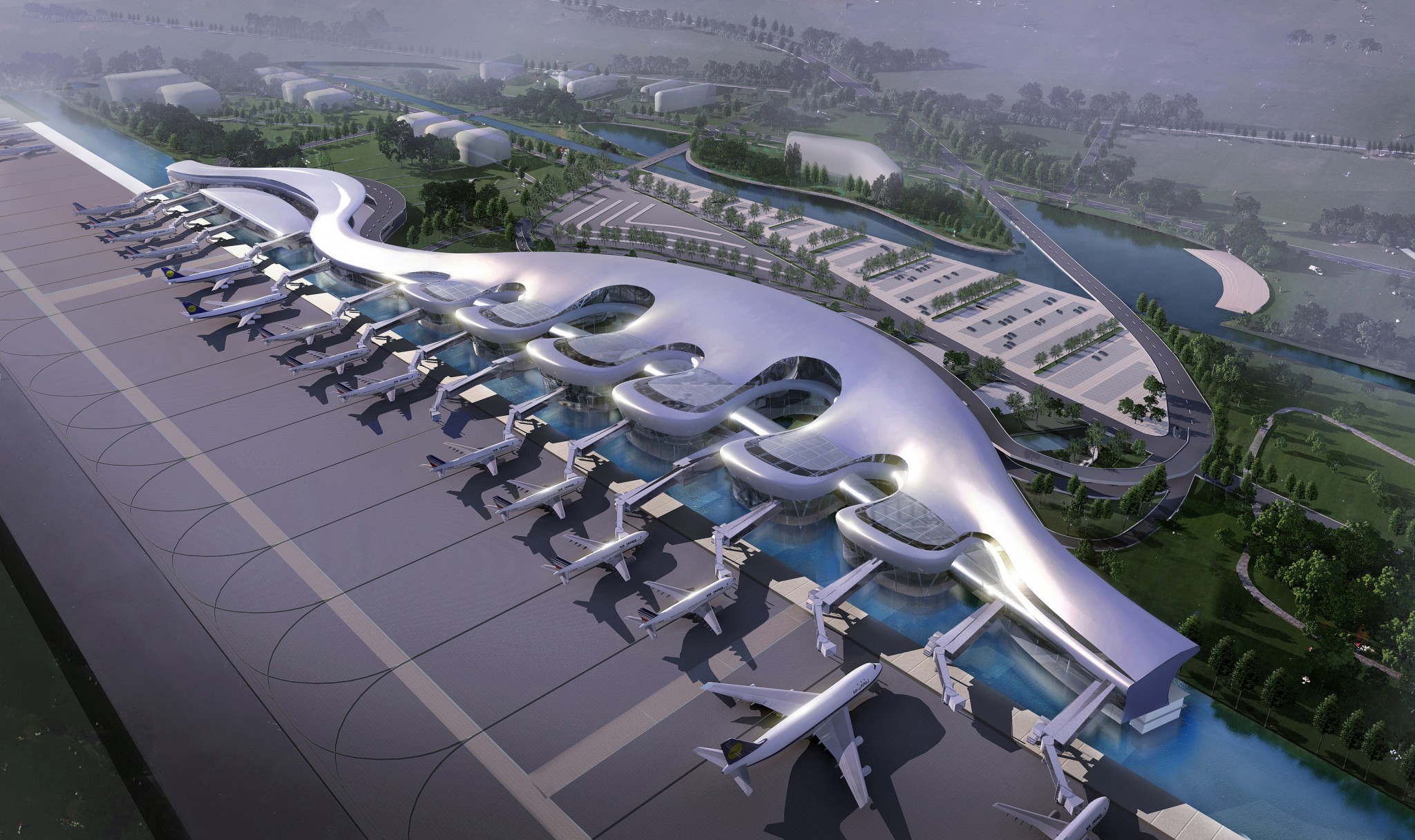