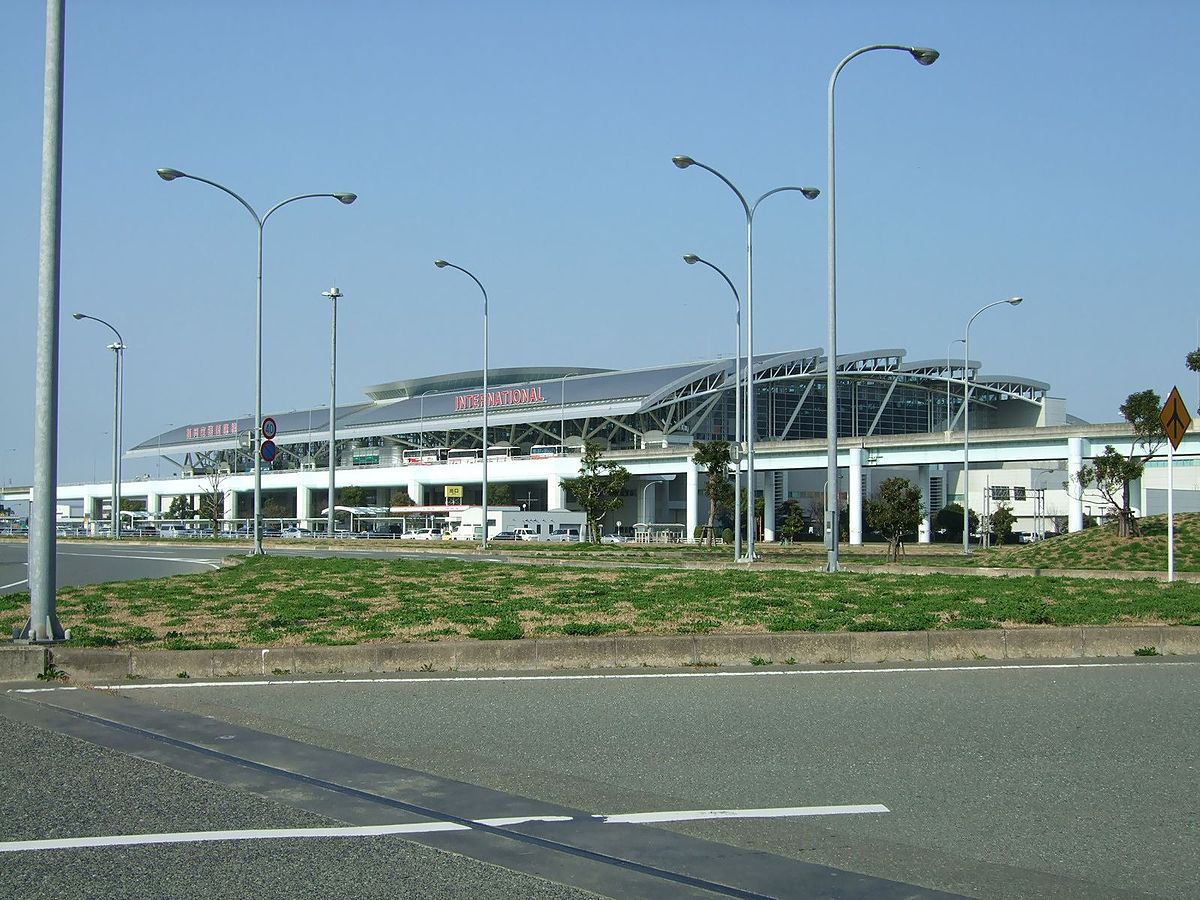 Shangai to Xi An