Agartala is the capital of Indian state of Tripura and also is the second largest city in North-east India after Guwahati, both in municipal area and population. It’s a congested but relaxed place, and in many ways feels more like a small town than a state capital. Home to the Manikya Kings in the past, Agartala is the perfect mix of natural beauty combined with diverse and rich culture. Agartala is not just all flowers and valleys but also has a cultural richness with the diversity of people that stay here along with the historical and religious monuments. One of the most prominent attractions of this place is the Ujjayanta Palace, which is the royal house of Tripura. The most developed city in the state, it is still a far cry from the metros and hence maintains the best of both worlds.

Nice to know - Literacy Rate: With 94.65% literacy rate, Tripura is the most literate state in India. Tripura has free education for children in the age group 6-14 Yrs.

Best time to visit - Agartala is in winters. During that time, the climate is mild and pleasant for sightseeing. October and April is peak season time. 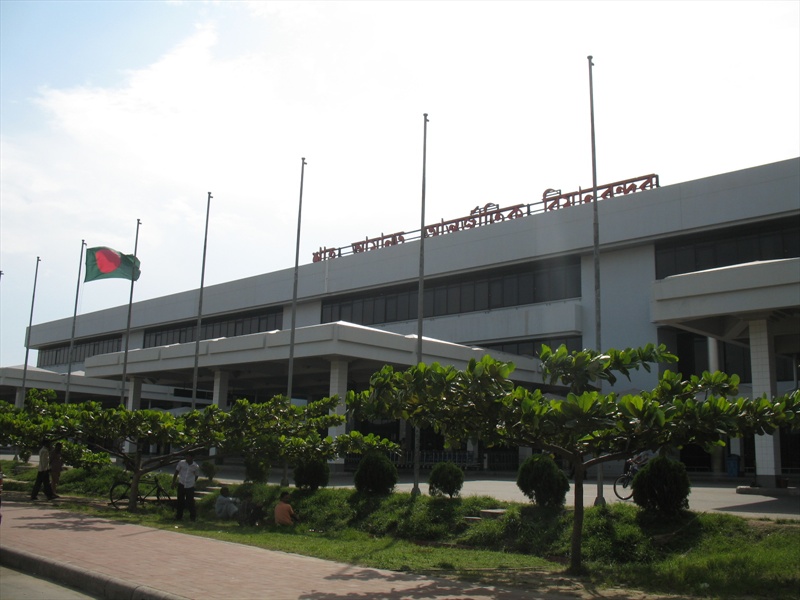