Booking a ticket at FareHawker is very simple, so you have more time for the important things in life. All you have to do when looking for a flight is select route for Seoul to Qingdao and on which travel dates. FareHawker does the rest by sorting through the available flights and cheapest fares for those dates. Our results page will then display the available flights, cheapest prices, times and flight duration for your search. At that point, you just have to decide which of those tickets you wish to book, then enter the passenger and payment details, confirm, and pay for your tickets. It's that simple! All the tools and resources you need to make the most of your online booking and planning we guarantee the best pick. From the lowest fare to charter flight or even group booking we have it all round the year, book your next flight for best airfare. 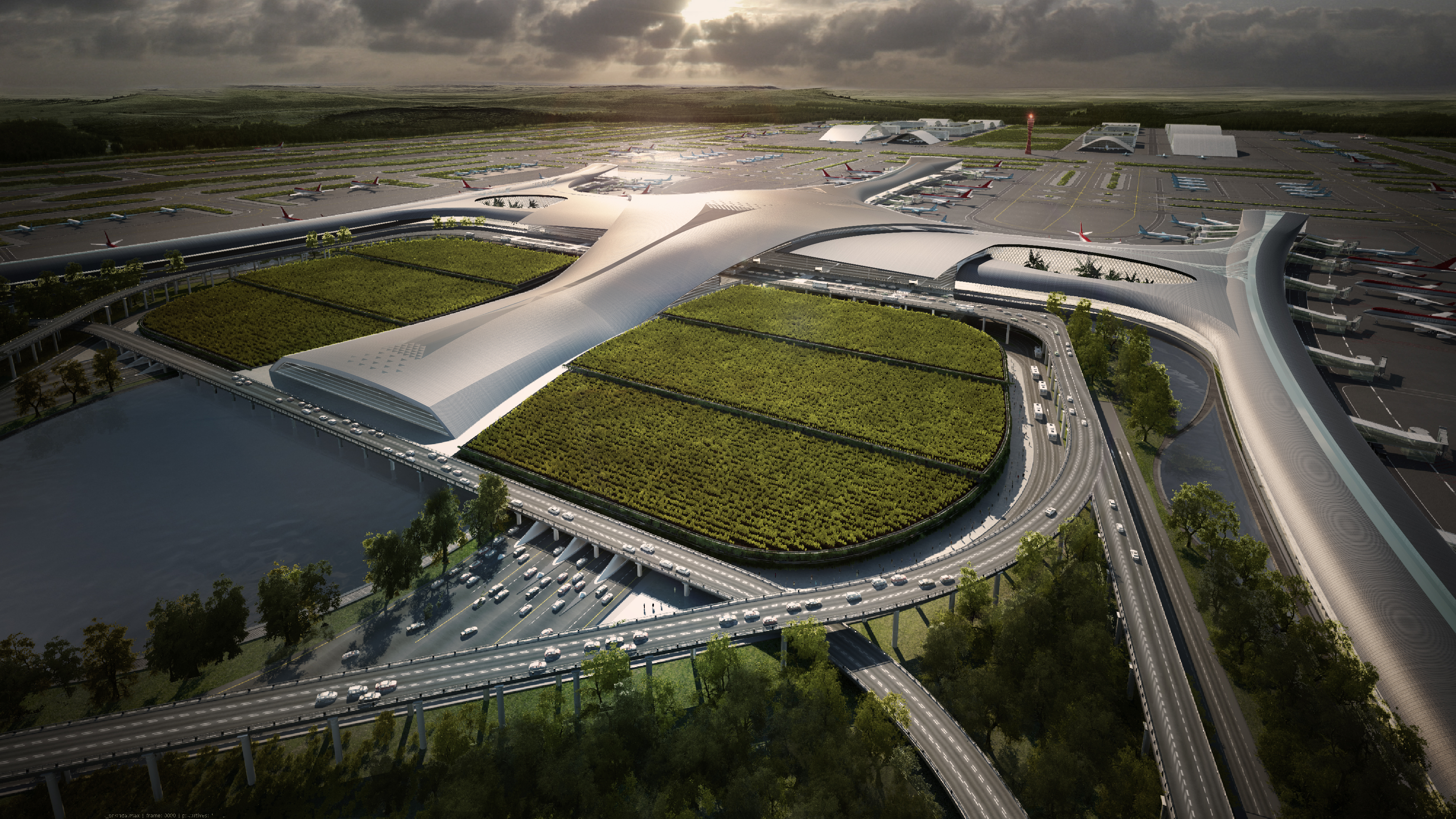 List of all airlines on Seoul to Qingdao route

Seoul has a rich and vibrant past and has become the economic, cultural and political heart of South Korea. It is one of the prime destinations of South East Asia and attracts hundreds of thousands of tourists every year due to it's wide array of activities and attractions.

Seoul is an energetic bustling city and the capital of South Korea. It is fast becoming a hugely popular destination in the region, along with Hong Kong. The city has a rich history which can be see through its several monuments, palaces and landmark gates that were built by the dynasties that have ruled Seoul over the centuries. It has so many neighbourhoods which are absolutely buzzing with energy, where you can head to a bar, let loose at a club, or shop till you drop. The Myeongdong is especially famous for its huge collection of fashion brands and most shoppers end up spending the most time here! Seoul's history is also enriched by the fact that it has always been an important site for Jogye Buddhists in Korea, evident by the Buddhist temples and especially the Jogyesa Temple, the centre of all Buddhist learning in the country. And even more so, the city's turbulent relationship with wars is permanently enshrined in the Korean War Memorial, taking you through the military history of Seoul and South Korea. Seoul is also home to many museums and areas of recreation, such as the Namsan Park which is also home to the N Seoul Tower, or the Cheonggyecheon, a stream that runs through the city and is a huge attraction for locals and tourists. So if you're thinking a trip to South Korea won't be worth it, think again, and think Seoul!