Booking a ticket at FareHawker is very simple, so you have more time for the important things in life. All you have to do when looking for a flight is select route for Riyadh to Jakarta and on which travel dates. FareHawker does the rest by sorting through the available flights and cheapest fares for those dates. Our results page will then display the available flights, cheapest prices, times and flight duration for your search. At that point, you just have to decide which of those tickets you wish to book, then enter the passenger and payment details, confirm, and pay for your tickets. It's that simple! All the tools and resources you need to make the most of your online booking and planning we guarantee the best pick. From the lowest fare to charter flight or even group booking we have it all round the year, book your next flight for best airfare. 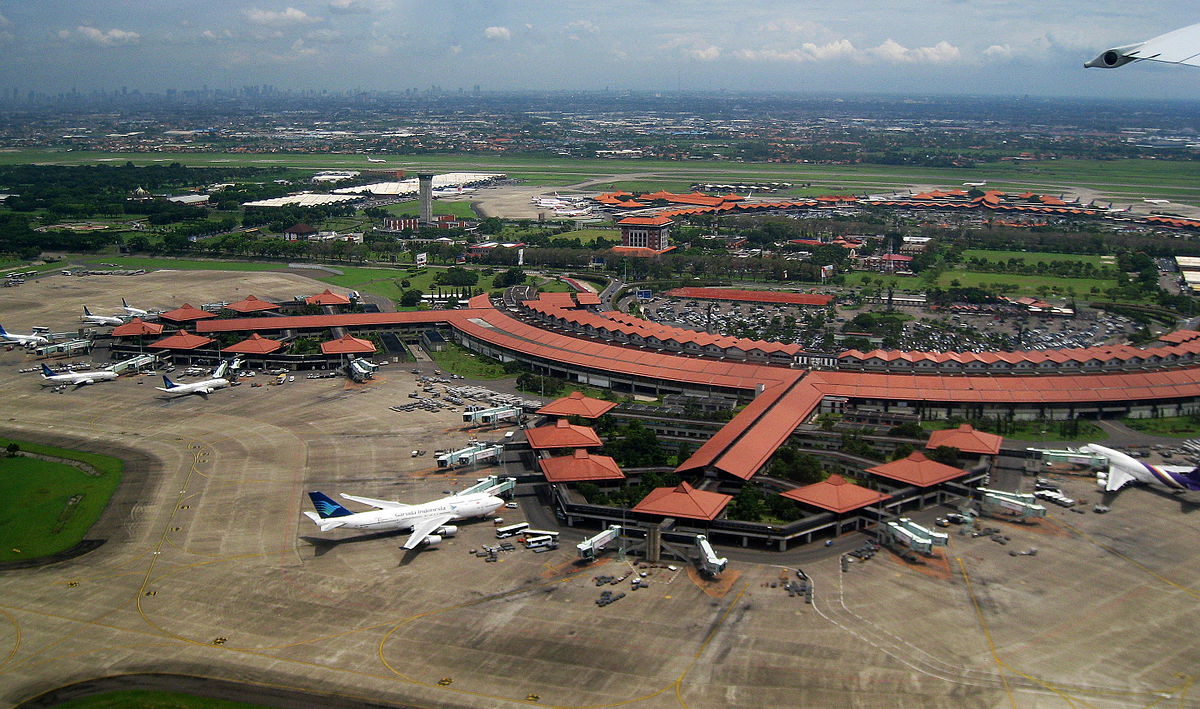 List of all airlines on Riyadh to Jakarta route

Riyadh is considered as the most straight-laced of the Saudi Arabia's big three cities. With most forms of entertainment banned, few sights of interest and a brutal climate, Riyadh is mostly a business destination. Although everyone adheres to the dress code thawb for men and abaya for women, you might come across many Saudis in Westerized clothing.

The name Riyadh is derived from the Arabic word meaning a place of gardens and trees ("rawdah"). With many wadis (a former water course, now dry) in the vicinity, Riyadh has been since antiquity a fertile area set in the heartland of the Arabian Peninsula. Riyadh is the capital city as well as the most populous city of the Kingdom of Saudi Arabia, which lies in the Central Region called Najd, on a sedimentary plateau 600 meters above sea level. It has a very dry climate and rainfall, but a good underground water supply makes it one of the few natural fertile areas in the Kingdom outside the south-west. Due to its size, the weather is dry and hot in the summer and cold in the winter. Temperatures range from 20-36 degrees celsius. The successful transformation of a traditional sedentary and nomadic society into a modern urban one finds no more effective example than in Riyadh today. Riyadh now rivals any modern city in the world in the splendor of its architecture. It has its own radio television production complex, satellite telecommunications facilities, the largest and most modern university campus in the Kingdom, colleges, schools, hospitals, clinics and specialist health care centers.