Booking a ticket at FareHawker is very simple, so you have more time for the important things in life. All you have to do when looking for a flight is select route for Nanded to Jaipur and on which travel dates. FareHawker does the rest by sorting through the available flights and cheapest fares for those dates. Our results page will then display the available flights, cheapest prices, times and flight duration for your search. At that point, you just have to decide which of those tickets you wish to book, then enter the passenger and payment details, confirm, and pay for your tickets. It's that simple! All the tools and resources you need to make the most of your online booking and planning we guarantee the best pick. From the lowest fare to charter flight or even group booking we have it all round the year, book your next flight for best airfare. 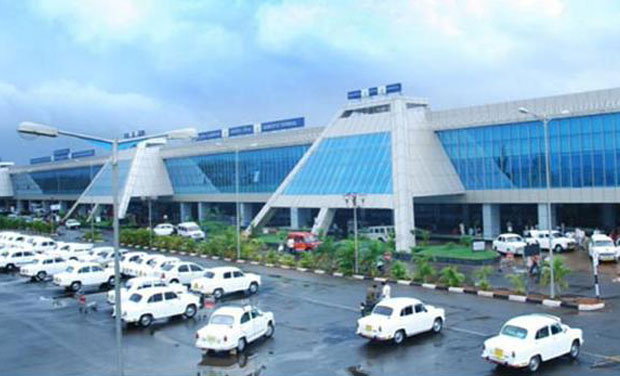 List of all airlines on Nanded to Jaipur route

The ever charming land of palaces, the royal touch will leave you enthralled; people with the most hospitable nature embark a journey of fond memories welcome to Jaipur the capital of Rajasthan. It evokes the royal family that once ruled the region and that, in 1727, founded what is now called the Old City or “Pink City for its trademark building colour.  Jaipur holds the distinction of being the first planned city of India. Renowned globally for its coloured gems, the capital city of Rajasthan combines the allure of its ancient history with all the advantages of a metropolis. The bustling modern city is one of the three corners of the golden triangle that includes Delhi, Agra and Jaipur. Rajasthan's beautiful Pink City Jaipur, was the stronghold of a clan of rulers whose three hill forts and series of palaces in the city are important attractions. Jaipur's bazaars sell embroidered leather shoes, blue pottery, tie and dye scarves and other exotic wares.

Nice to know - The story goes that in 1876, the Prince of Wales visited India on a tour. Since the colour pink was symbolic of hospitality, Maharaja Ram Singh of Jaipur painted the entire city pink.

Best time to visit - from early November through to February and this is the height of the tourist season.