Bangkok is a vibrant and cosmopolitan city visited by more than 10 million tourists a year. International tourists love getting flights to Bangkok; major attractions include the thriving nightlife scene, numerous historical and cultural landmarks and beautiful landscapes. Bangkok is a city filled with bargains; spend your money right and you’ll save a bundle. The boat-filled Chao Phraya River feeds its network of canals, flowing past the Rattanakosin royal district, home to opulent Grand Palace and its sacred Wat Phra Kaew Temple. Nearby is Wat Pho Temple with an enormous reclining Buddha and, on the opposite shore, Wat Arun Temple with its steep steps and Khmer-style spire. Until you’ve eaten on a Bangkok street, your noodles mingling with your sweat amid a cloud of exhaust fumes, you haven’t actually eaten Thai food. It can be an intense mix: the basic flavours – spicy, sour, sweet and salty – aren’t exactly meat and potatoes. Thailand became a popular tourist destination due to exotic massages that doubled up as brothels. Today, the government has been strict in Bangkok and you can get your massage without getting unsolicited attention from the red-light district workers.

Nice to know - Just like Venice Bangkok is sinking at a rate of 2 to 2.5 cm per year due to the heavy development and rising sea levels. According to a report by Thai Government, parts of Bangkok could be underwater in the next 15 years.

Best time to visit - An ideal vacation spot, Bangkok is almost a year-round destination. The peak season is between November and March when the tourist footfall is particularly high. 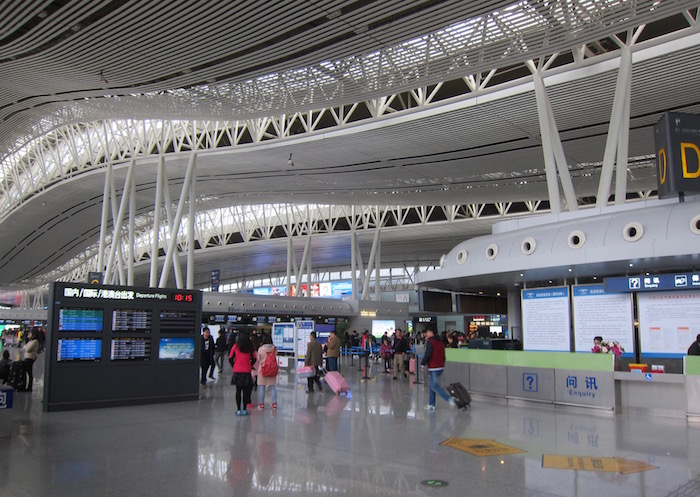