Welcome to the capital of India – Delhi the city which has a rustic charm. Explore the Mughal architecture of the spectacular Jama Masjid or visit the other famous monument like the Red fort, Humayun’s Tomb or even the Lalbagh Fort. New Delhi is an administrative district of the city, designed by architect Edwin Lutyens in the days of the British Raj. Grand buildings such as the Rashtrapati Bhavan and India Gate war memorial came after Delhi was crowned capital of India by the British in 1911. Shopping at Connaught place or the best experience at Chandni Chowk for an authentic Delhi. Indulge in variety of food to your platter. Delhi has much more to explore book your next flight on FareHawker best assured airfare across all online portal.

Nice to Know - The Old Town (Old Delhi) was founded in 1639 as Shahjahanabad; the British moved India’s capital from Kolkata to Delhi (New Delhi) in 1911.

Best time to visit - October to March when the weather is at its best. During this period flowers are at their blooming and weather is enjoyable. 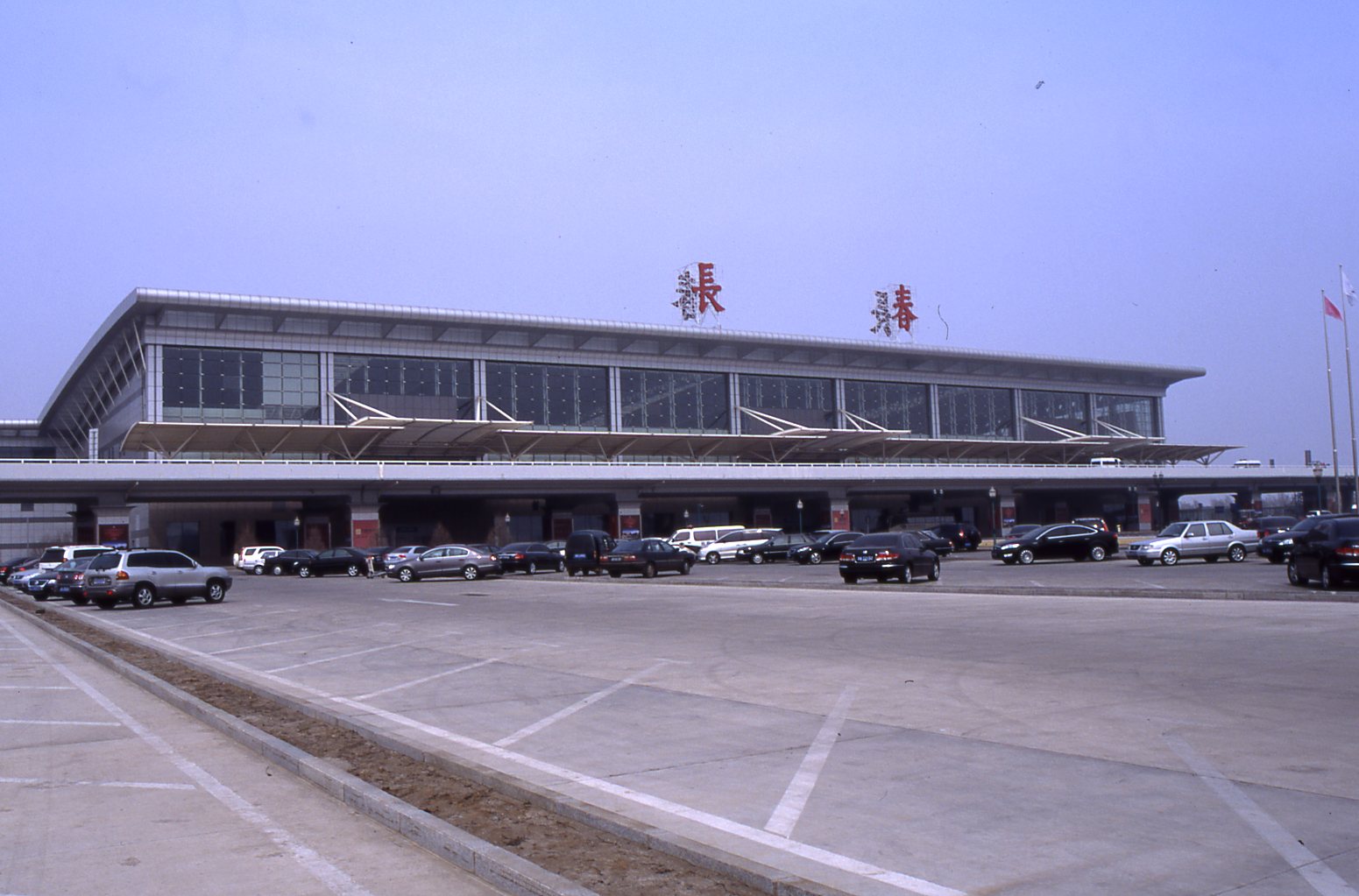