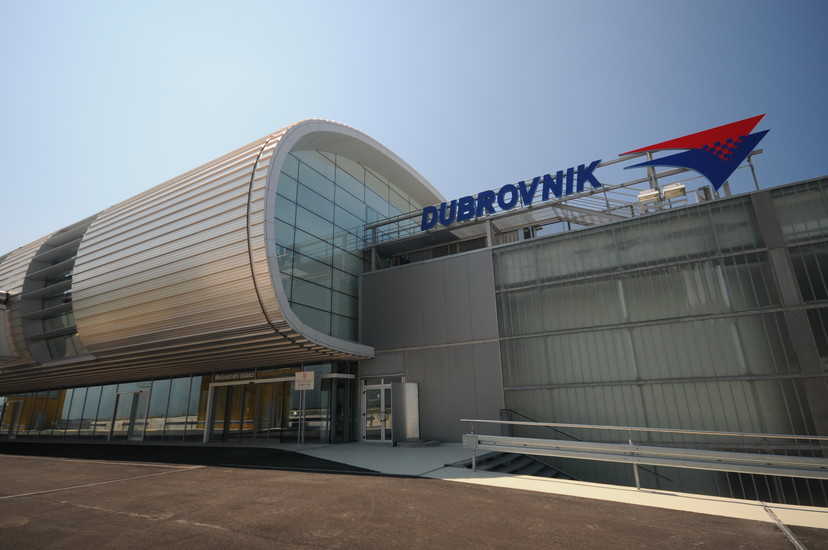 Bangalore to Isle Of Man

Goa to Sao Paulo All Airports