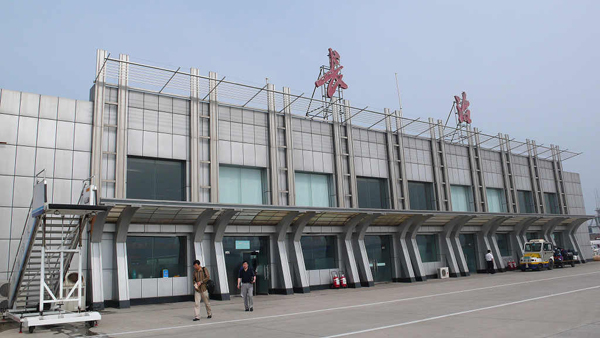 Hyderabad to Mazar I Sharif