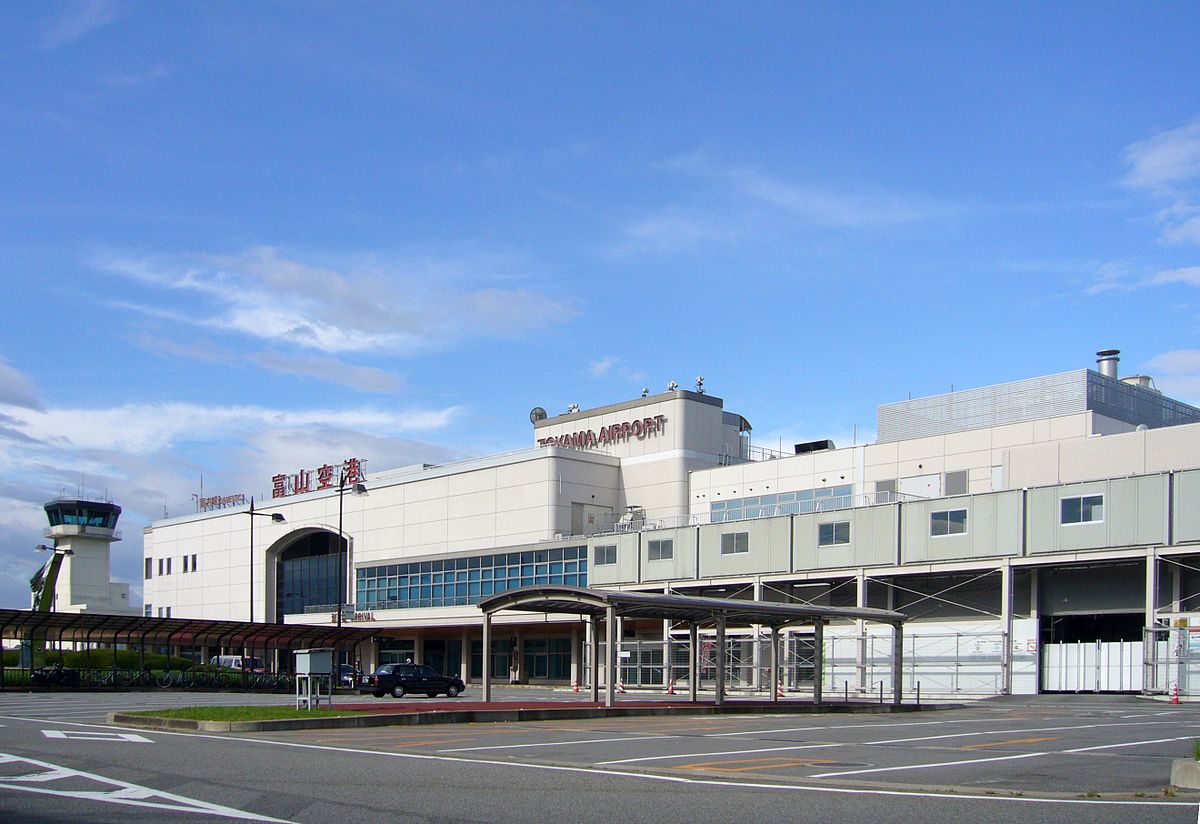 Sao Paulo All Airports to Miami