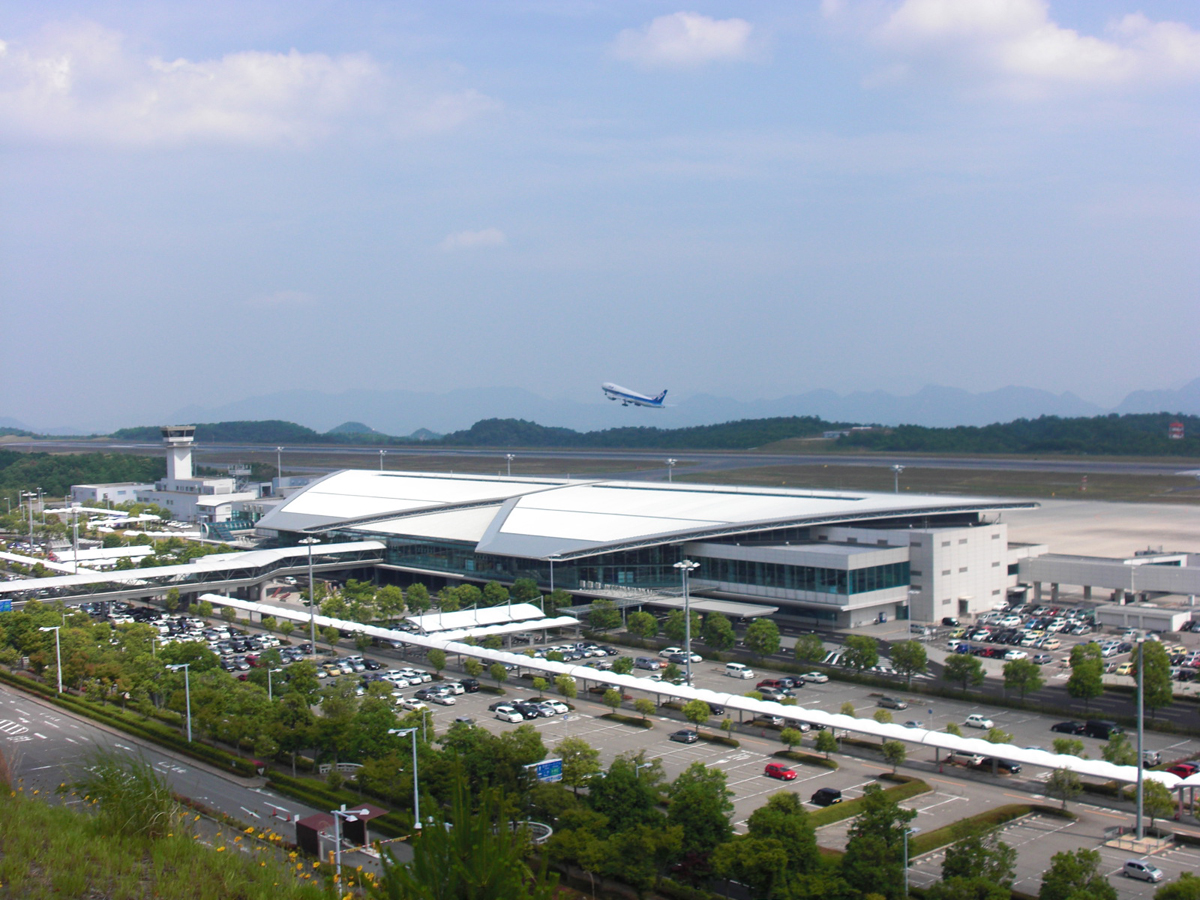 Mumbai to Belo Horizonte All Airports