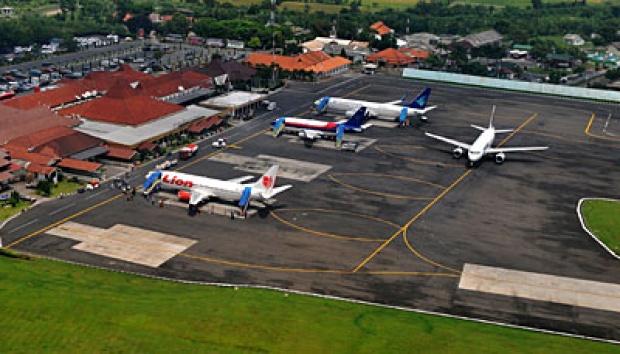 Trivandrum to Pointe A Pitre