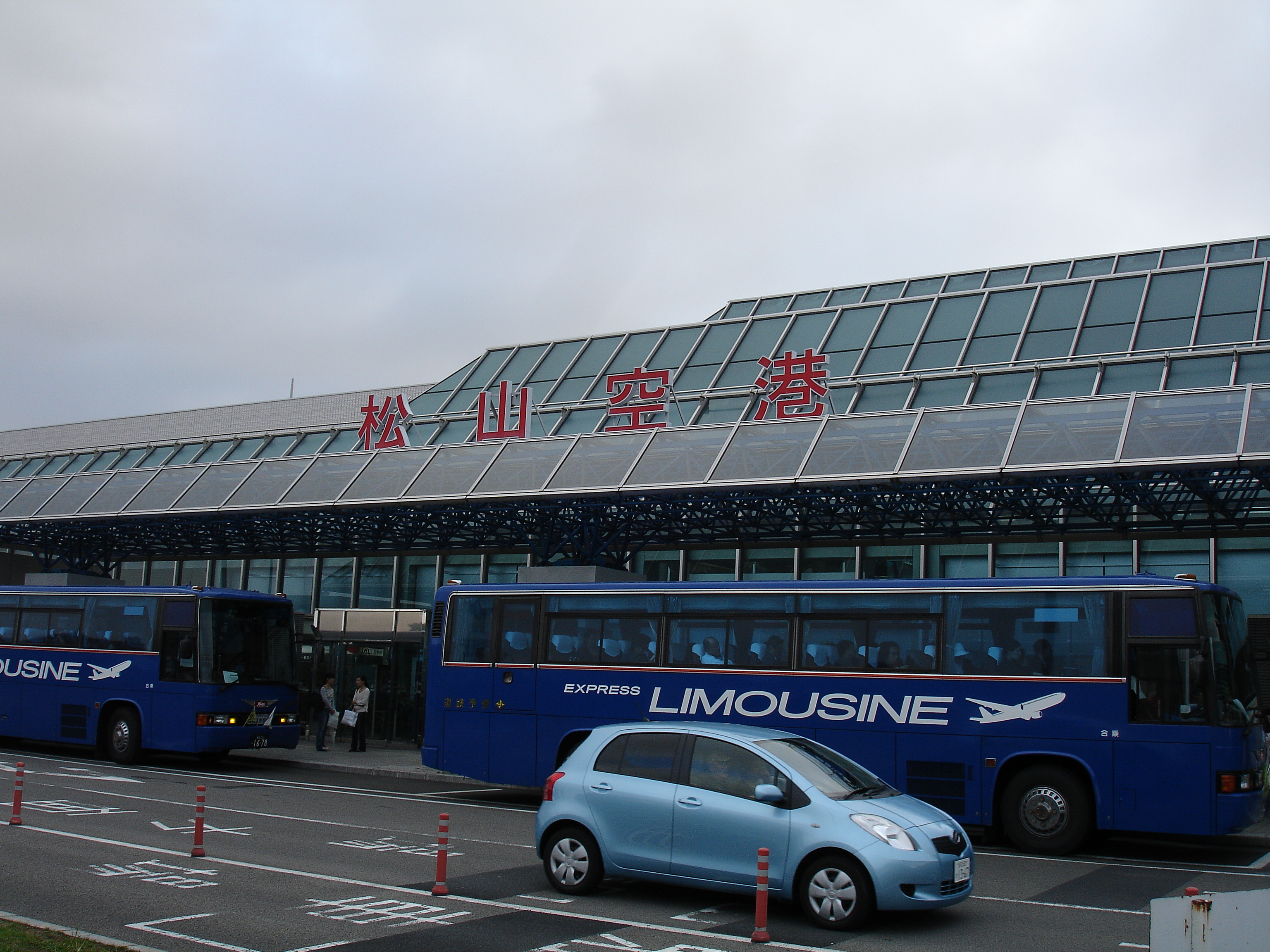 Vitoria to Newcastle upon Tyne