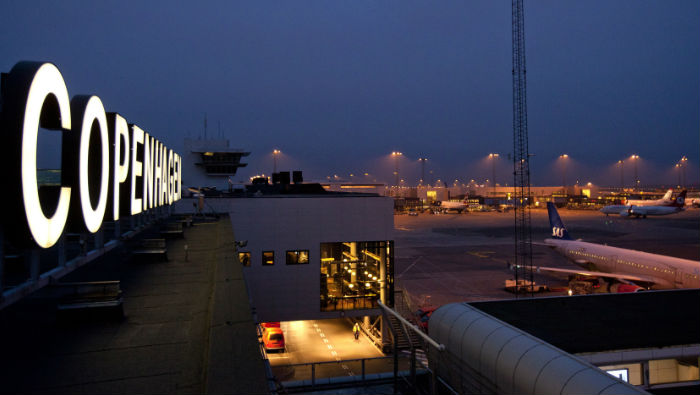 New York to Pointe A Pitre