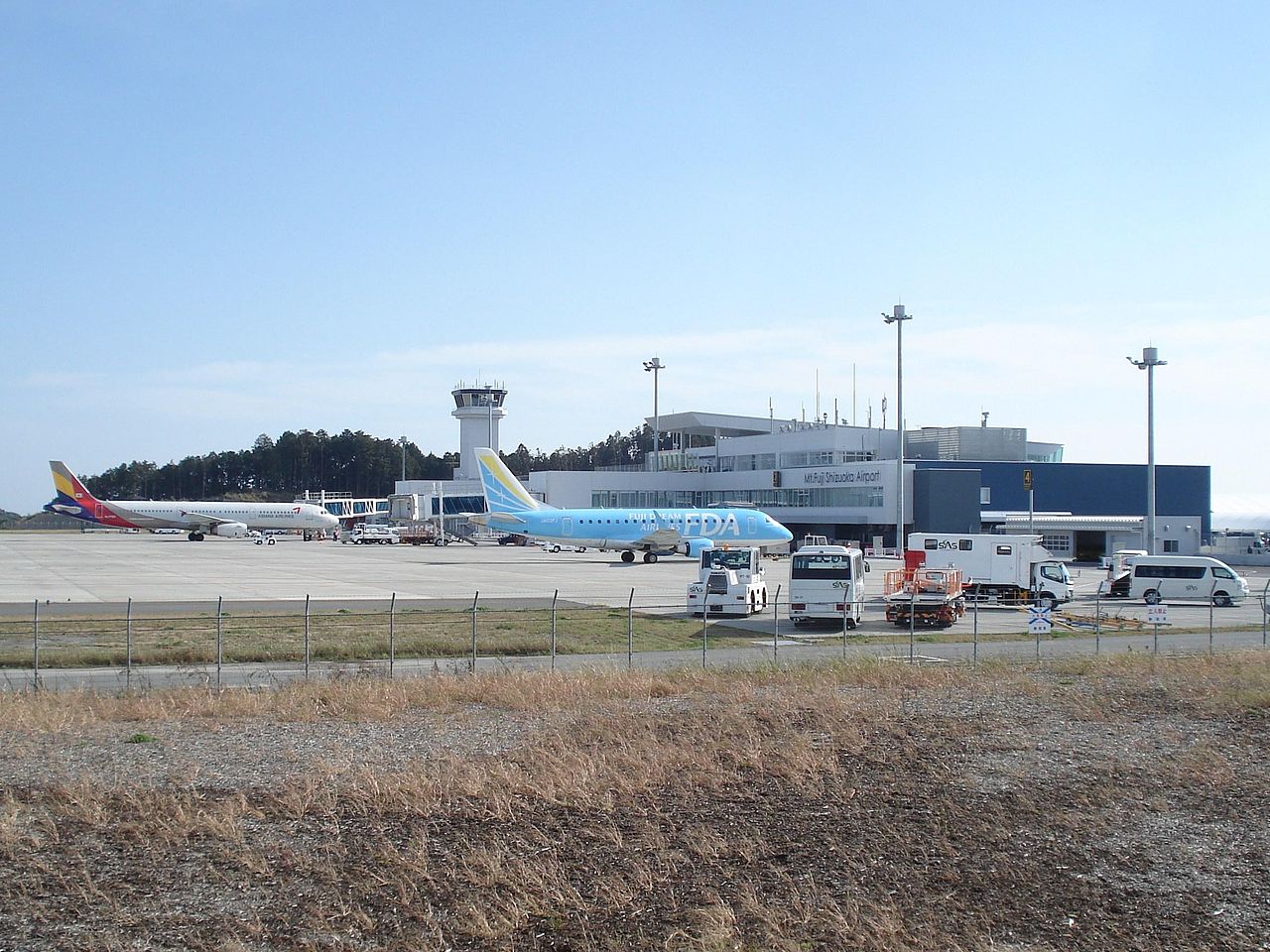 Jeddah to Osaka All Airports