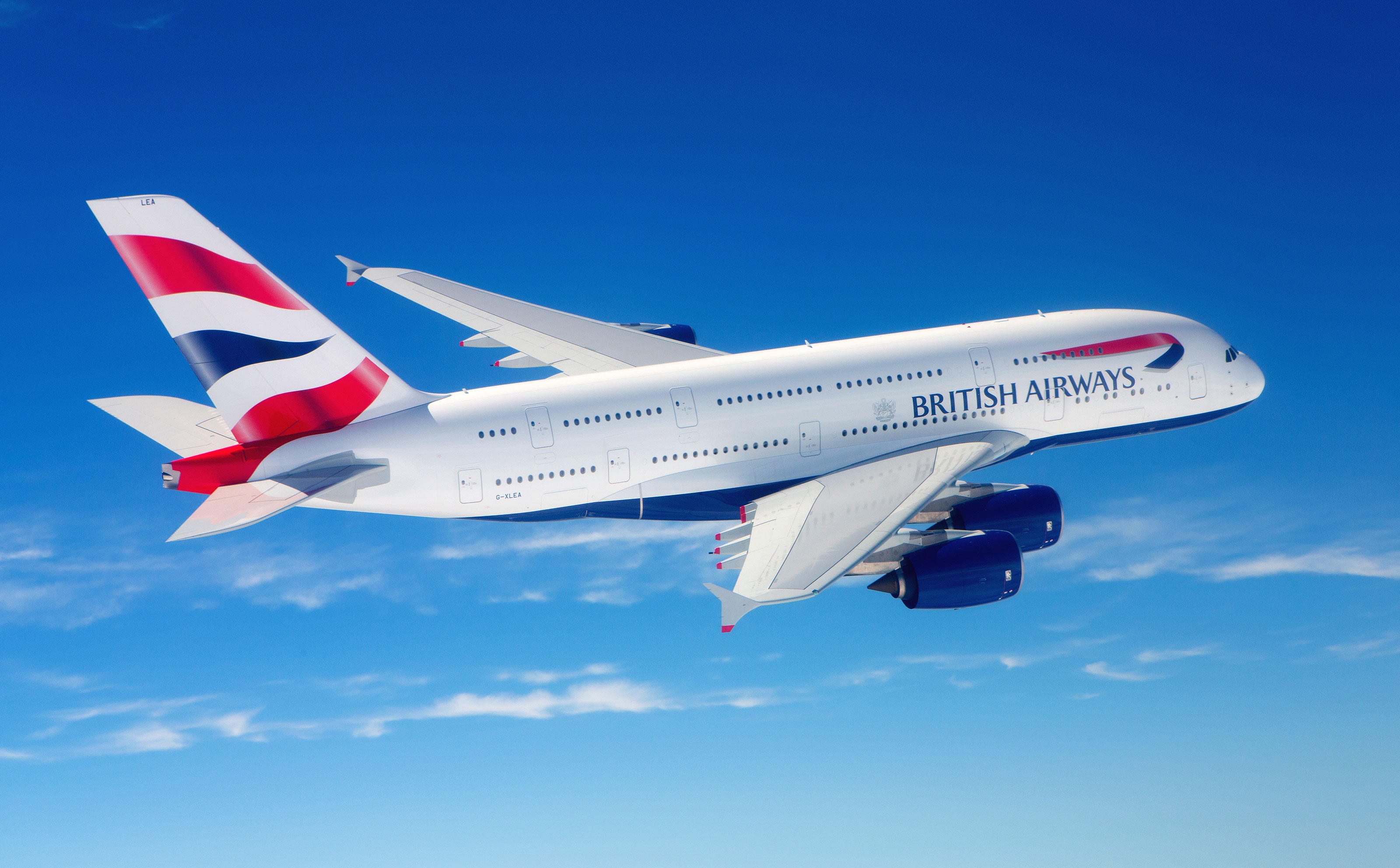 An Overview of British Airways

British Airways (BA) is the largest airline in the United Kingdom based on fleet size. The airline is based in Waterside near its main hub at London Heathrow Airport. In January 2011 BA merged with Iberia, creating the International Airlines Group (IAG).

BA was created in 1974 after a British Airways Board was established by the British government to manage the two nationalized airline corporations, British Overseas Airways Corporation and British European Airways, and two regional airlines, Cambrian Airways from Cardiff, and Northeast Airlines from Newcastle upon Tyne. On 31 March 1974, all four companies were merged to form British Airways.

It is one of the founding members of the Oneworld airline alliance.

British Airways operates on a mixed Airbus and Boeing fleet of 273 aircrafts.

British Airways is a full cost carrier and its aircraft cabin is divided into four cabin classes.

It is a part of the Oneworld alliance and allows passengers to collect and redeem miles on all participating airlines of the same.

The best deals and cheap flight tickets available for India and beyond !

Group Booking requests can be made when a minimum of 10 passengers are travelling together on the same flight. Group rates can be slightly higher/lower than individual prices however, the rules for Group Bookings offer greater flexibility including payment options and name reporting. For small groups (10-15 people) where price is more important than flexibility, FareHawker Group Booking centre always help passengers to get the lowest airfare. Avail the best discounts on group air tickets.

FareHawker provides group fare for major airlines in India and abroad. If you are planning to travel in a group and require a group fare kindly post your query so that we can provide you with cheapest group fare options.

How to book Group Tickets in British Airways Flight ?

Any traveller, corporate, travel agency or individual can directly mail to FareHawker Group Desk team by asking for British Airways flight group fare. Our group booking expert will get back to you on the same trail within 4 hours.

For us at FareHawker #1 priority is you - Traveller/ Travel Agent/ Corporate!

We care about your reservations as much as you do, which is why we offer the best telephone and email support as well as our dedicated ticketing support center that works round the clock.

Book British Airways tickets with FareHawker as we offer the best-in-class fare options for all types of airline bookings. Our dedicated ex-airliner team with their in-depth industry knowledge offers you the cheapest possible fares for domestic as well as international travel. We take pride in our relationship with the airline partners and it is this relationship that allows us to offer you great travel solutions. We are here not only to find the best flights at cheap airfares but also to offer you consolidated travel services so you enjoy a seamless travel experience.

Terms and condition of FareHawker and British Airways apply.

About An Overview of British Airways

Airlines from Rest of World